Please note that all of the instructors below are independent contractors at Seeking Solace and may have their own fees and scheduling. Contact them for more information. 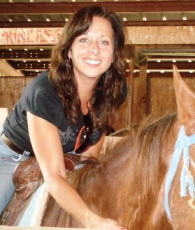 Colleen Boveri came to yoga in 1991 after an auto accident left her with lingering discomfort in her neck and spine.  After trying several teachers she finally found one that not only helped with the pain, but also changed the way she thought and lived.  She has devoted her life to studying and learning ways to help individuals heal and live a more productive life.  Colleen is certified through The Temple of Kriya Yoga, Judith Hanson Lasater (as a Certified Restorative Teacher), and John Friend.  She has taken over 600 hours in Yoga teacher's training and continues to apply her yoga knowledge in the art and practice of Thai Yoga massage.  Colleen has studied the following styles of Hatha Yoga: Tom Myers, Anatomy Trains, Yoga for Structural Balance, Yoga Align, Anusara, Iyengar, Restorative, Ashtanga and Power.  Her students enjoy her balanced and non-intimidating approach to teaching Hatha Yoga and her desire to make yoga accessible to all people. 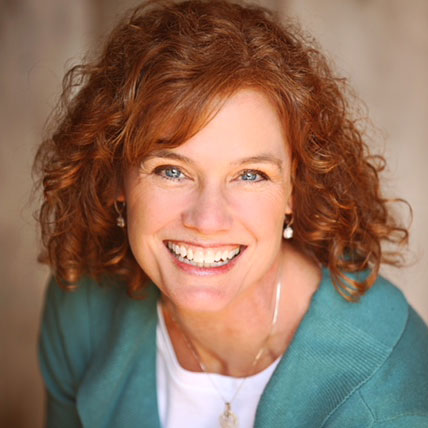 Laura has been practicing yoga since 2006, teaching yoga since 2014, and is a 200-
HR Registered Yoga Teacher. In addition to yoga teacher training, Laura has
continued her education through her love of reading, along with workshops with
Emily Darling, Jamie Elmer, Doug Keller, and the Anatomy &amp; Yoga Therapy
Conference. Laura enjoys practicing yoga because it makes her feel good, inside and
out, and not just on the mat - these feelings extend beyond the mat and into the
world. Laura wants to bring these same physical, mental and spiritual benefits to
her students, so they too so they can experience life with happiness. Laura’s
classroom is a welcoming space, where safety is emphasized, and each individual is
seen and celebrated! 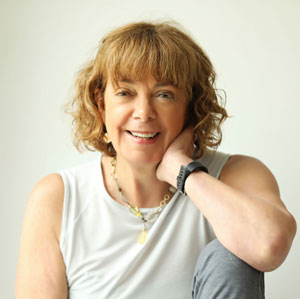 Claudia Cardin-Kleffner is the owner of Moving From Within Yoga, a yoga therapist and a yoga teacher for the past 16 years.  She teaches using a therapeutically based approach and her work is informed from her years of working as an Occupational Therapist in a variety of medical settings and specializes in working with people with chronic health conditions.  After 2.5 years of study, she has been Certified as a Yoga Therapist by the International Association of Yoga Therapist.

Claudia will be teaching therapeutic yoga at Seeking Solace as well as seeing private clients there for Yoga Therapy.   She believes that when people can connect with their own true healing potential by utilizing a variety of skills as well as yoga tools, they are then in the best position to transform their lives. 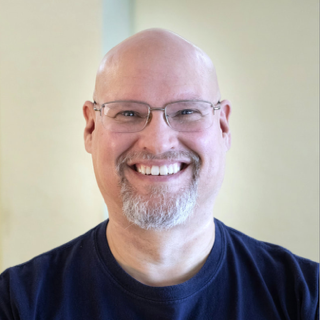 Andy McCarl began learning Tai Chi Chuan in 1983 from Kim Kanzelberger with Center States Tai Chi Chuan in Kansas City. As a Theatre major at UMKC, Andy was initially interested in Tai Chi as a pre-performance warm-up exercise. The practice quickly sparked a much deeper interest.

Over the next three decades, Andy kept practicing and returning to study with Kim a few months or years at a time, but a busy family life kept him from pursuing more involvement in the Tai Chi community.

In 2013 after his children were more independent, Andy resumed his studies full-time at Center States with Kim Kanzelberger, which led to assistant-teaching Beginning classes. He also increased his areas of study to include Push Hands and Sword Form. Andy continued participating in annual Center States retreats and workshops with other Yang style teachers including Lenzie Williams, Wei-Ming Yuan, and a cherished private lesson with Kim’s teacher, Mr. Ben Lo, in May 2018.

After several years as an assistant teacher at Center States, Andy established himself as an independent teacher offering Tai Chi classes in the Kansas City area.